Included below are homes for sale in Ogden.

$415,000
Neighbourhood: Ogden
312 Lynnview Crescent SE
Calgary, AB T2C 1Y4
5
Beds
2
Baths
1,098
Sq.Ft.
1976
Year Built
7
Days on Site
A1230339
MLS®
Back on the market due to financing!! Location, location, location! This solid-built bungalow is located on a quiet tree-lined street in the centrally located community of Calgary. This well-laid-out...
Exp Realty

$385,000
Neighbourhood: Ogden
35 Ogmoor Place SE
Calgary, AB T2C 2G1
3
Beds
1
Baths
1,049
Sq.Ft.
1979
Year Built
19
Days on Site
A1228865
MLS®
This is the home you have been waiting for! This unbelievable home is in a quiet cul-de-sac close to all the amenities that Ogden has to offer. Stepping inside this large bungalow you will be amazed...
RE/MAX Landan Real Estate

If you would like more information on any of these Ogden real estate listings, just click the "Request More Information" button when viewing the details of that property. We can provide you with home private viewings appointments, past sales history, dates and prices of homes recently sold nearby, and more.

And, if you haven't already, be sure to register for a free account so that you can receive email alerts whenever new Ogden listings come on the market. 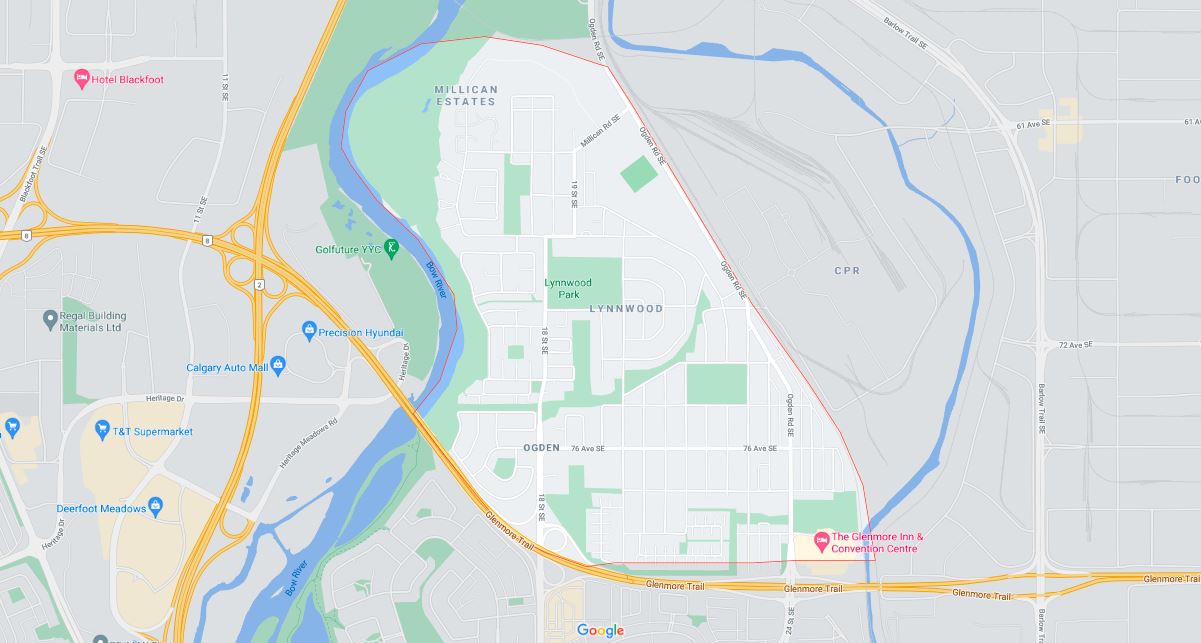 First established in 1912, Ogden is located in South East Calgary, bordered by communities Lynnwood (N), Foothills (E), and Riverbend (S). Bound by Refinery Park to the North, Ogden Road SE to the East, Glenmore trail to the South, and the Bow River to the West. Ogden is run by the Millican Ogden Community Association.

Within Ogden is Beverdam Flats, a natural environment park along the eastern bank of the Bow River. As well as Jack Setters Park which features an Off-Leash Dog Park and connects to Harry Huish Park, as well as Lynnwood Park, and George Moss Park.

The Glenmore Inn & Convention Centre is located within Ogden and hosts various confrences and features over 15,000 SqFt, as well as a garden court, swimming pool and more.

Shopping, dining, and services can be found within Ogden at the Ogden Plaza, as well as nearby in the Riverbend Plaza. 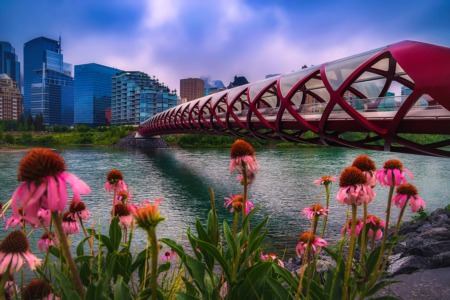 Market continues to favour the seller despite slowing sales