Included below are homes for sale in Midnapore.

$524,900
Neighbourhood: Midnapore
219 Midridge Crescent SE
Calgary, AB T2X 1C7
4
Beds
3
Baths
1,166
Sq.Ft.
1977
Year Built
14
Days on Site
A1246034
MLS®
Nestled on a quiet, tree-lined street is this chic example of a modern bungalow in Midnapore. As you step inside notice the open-concept space that stretches from the living room to the kitchen. This...
Fairsquare Group Realty

If you would like more information on any of these Midnapore real estate listings, just click the "Request More Information" button when viewing the details of that property. We can provide you with disclosures, past sales history, dates and prices of homes recently sold nearby, and more.

And, if you haven't already, be sure to register for a free account so that you can receive email alerts whenever new Midnapore listings come on the market. 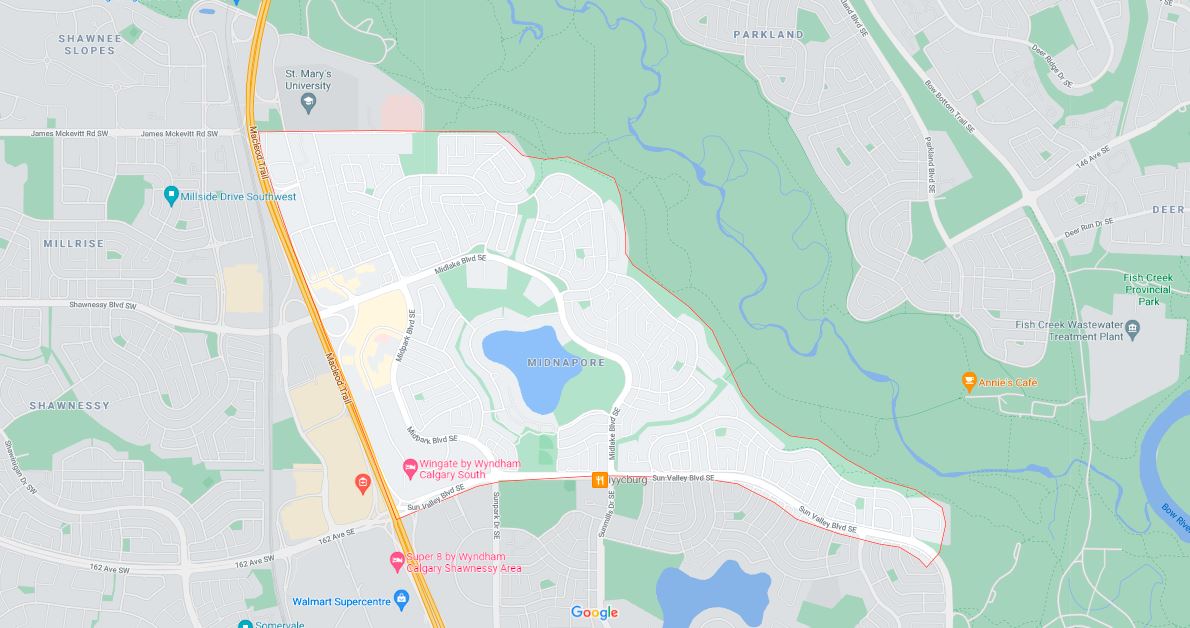 The Hamlet of Midnapore and adjoining lands were first annexed by the City of Calgary in 1961, Midnapore was first established as a Calgary neighbourhood in 1977. Midnapore is loacted in South Calgary, bordered by communities Sundance (S), and Shawnessy, Millrise, and Shawnee Slopes (W).

Midnapore is one of Calgarys Lake Communities.

Shopping, dining, entertainment, and services can be found within Midnapore at the Midnapore Mall and Midnapore Village, as well as nearby along Macleod trail and at Shawnessy Shopping Centre, the Boulevard Shopping Centre, and at Millrise Station Shopping Mall. 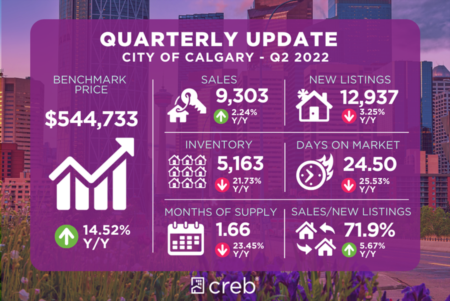 Calgary Housing Market Update
CREB® releases Q2 housing market report
BY Ray Riley
View All Blog Posts
Data is supplied by Pillar 9™ MLS® System. Pillar 9™ is the owner of the copyright in its MLS® System. Data is deemed reliable but is not guaranteed accurate by Pillar 9™. The trademarks MLS®, Multiple Listing Service® and the associated logos are owned by The Canadian Real Estate Association (CREA) and identify the quality of services provided by real estate professionals who are members of CREA. Used under license. 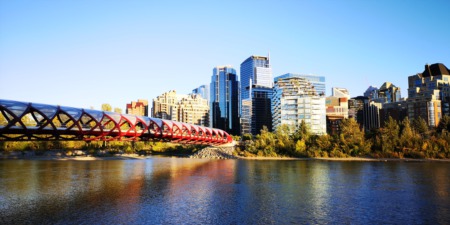