If you would like more information on any of these Downtown West End real estate listings, just click the "Request More Information" button when viewing the details of that property. We can provide you with home private viewings appointments, past sales history, dates and prices of homes recently sold nearby, and more.

And, if you haven't already, be sure to register for a free account so that you can receive email alerts whenever new Downtown West End listings come on the market. 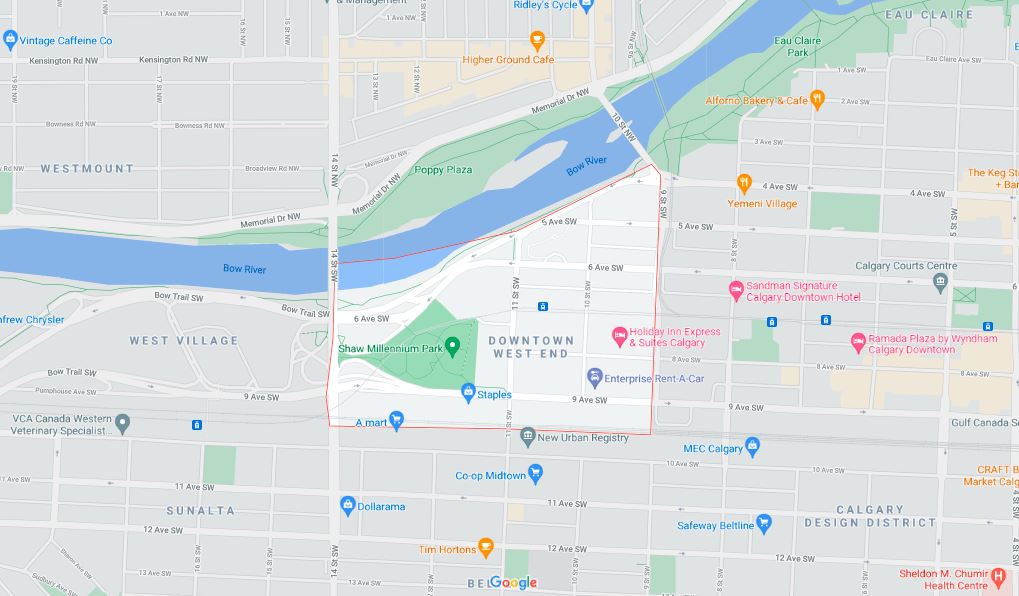 Downtown West End was first established as a neighbourhood in 1884, it is located in Calgary's City Centre, and is bordered by the Bow River (N), Eau Claire (E), Beltline (S), and West Village and Sunalta (W). Within Downtown West End is Shaw Millenium Park - Canada's largest free outdoor skate park, which features a stage and amphitheatre, basketball courts, beach volleyball court, and more, and is home to many of Calgary's events such as Calgary's Pride Parade, the Calgary International Reggae Festival, and more. Close to various shopping, dinning, and retail scattered throughout the Downtown Core. Downtown West/Kirby Station is located within Downtown West End, making transit very accessible. 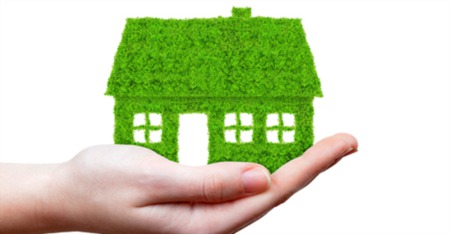