New listings also remained elevated, but it was not enough to meet the demand, as the 178 sales outpaced the 161 new listings. Inventory fell to 172 units, which is the lowest April level recorded since 2007. 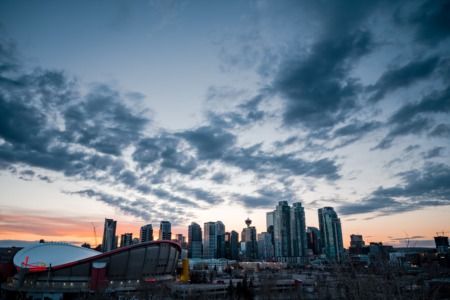 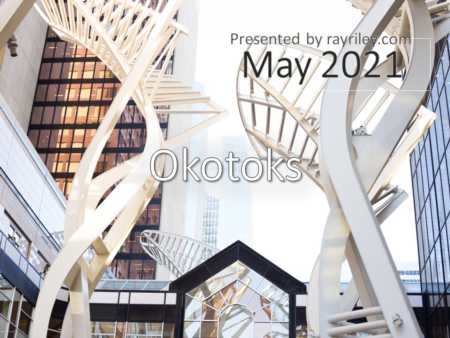 Improvements in new listings this month were nearly matched by sales activity, keeping inventory low. In April there were ...

Read More
Posted by Ray Riley on May 3, 2021
Blog Navigation