This month saw a double-digit gain in sales, but last February was one of the slowest levels of activity since the late ’90s.

With the extra day this February, monthly sales totaled 1,197 units.  A combination of these two factors resulted in a 23 per cent improvement over last year, but sales remain well below longer-term trends and consistent with the lower levels reported over the past five years.

“However, this should not diminish the fact that conditions are still improving,” said CREB® chief economist Ann-Marie Lurie.

“Calgary is continuing to see slow reductions in the amount of oversupply in the market, from modest changes in demand and reductions in supply. This needs to occur before we can see more stability in prices.”

The overall unadjusted benchmark price was $416,900 in February. This is similar to last month, but nearly one per cent below last year’s levels. Overall, prices remain nearly 11 per cent below the monthly high recorded in 2014.

The average days on market were 57.

The average days on market were 53.

The average days on market were 62.

The average days on market were 61. 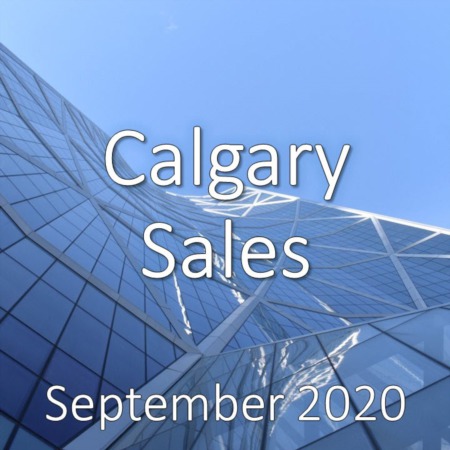 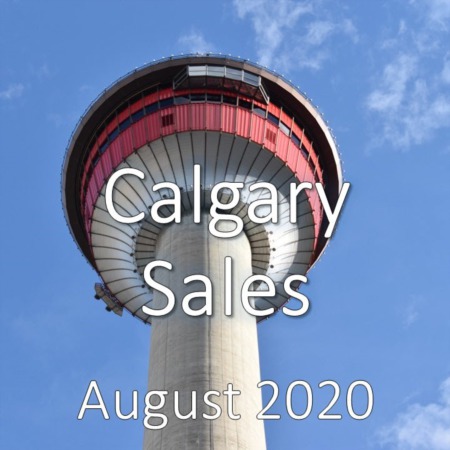 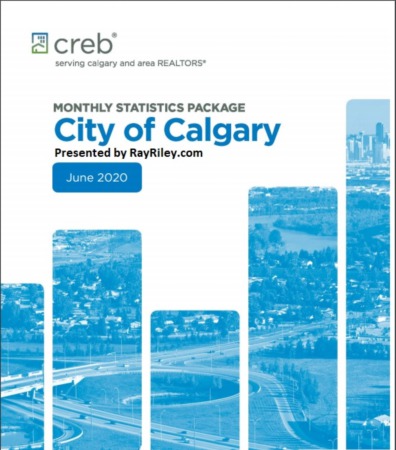 Sales decline by two per cent from last year amidst COVID-19 pandemic City of Calgary, July 2, 2020 – After three months where ...Read More